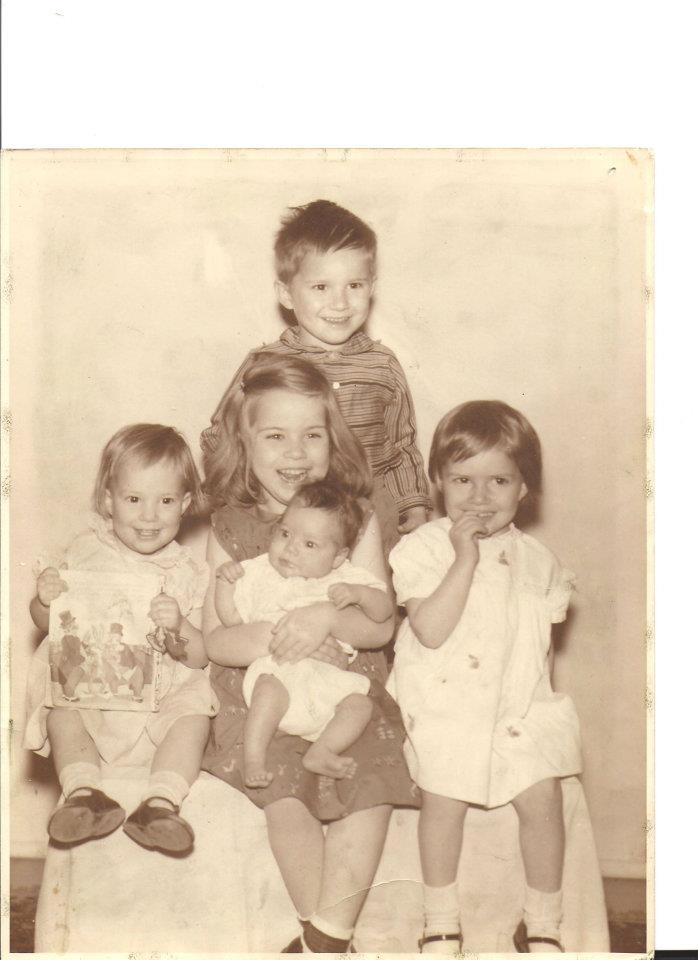 My 14 year old sister, Andrea, used to make a small amount of pocket money babysitting.  I did the same thing.  But the men I babysat for drove me home asking me innocent questions about what I was doing in school.  Andrea was driven home by Professor Donald Preziosi, then of Yale University, and he parked and raped her.  He and his wife believe that she seduced him.  She was 14.  He was much older.  Apparently he suffered from “blue balls” because his  wife, Patricia Getz Preziosi, was pregnant with their daughter, Alexandra.  My sister, Andrea, had been baby-sitting for their toddler son, Tarquin Preziosi.

Andrea told her story and was reviled by the people of the Wooster Square neighborhood in New Haven for making moves on the husband of a pregnant woman.  He, evidently, could not help himself.  These 14 year old girls are always in charge of the situation.  My father and mother were going to call the police but Andrea coldly said that she would kill herself if they did.  Furthermore, my parents held out hope that Donald Preziosi would marry Andrea—based on their own feudal fantasy, no doubt.  My father, the chauvinist, believed that Andrea was now a “fallen woman”.  In any event, she did end up killing herself when Preziosi broke up with her.  My father almost immediately died of a fatal stroke (he was 54 years old) and my mother began a painful downward trajectory.  That’s the kind of thing that happens when your 14 year old daughter has been so unwise as to seduce a much older professor.

Professor Donald Preziosi went on to have a successful career.  He has taught at Yale, MIT, Cornell, SUNY/Binghamton, University of York in the UK, and UCLA, where he is a retired emeritus.  He’s received accolades for his pioneering feminist approaches to the history of art.

And those liberal professors?  I wrote to every member of the Art History professoriate at UCLA including the Dean and the Chair via email when that became viable.  Only one person bothered to respond, saying simply that “your email has shed light on a mysterious colleague”.

Do you know Donald Preziosi?  Has he been near your daughter?  Right now he lives in Marina Del Rey at the so called “Marina City Club” along with his most recent enabler, Claire Joan Farago, who is actually only 7 years younger than he is.

This is paydirt for a paedophile!  Having a victim who obligingly  kills herself.

I am disgusted by all of those people who aided and abetted that sham doctor, Nasser.  Please remember that pedophiles are not those dirty little guys slinking around alleys.  They often present as people with a Ph.D. from Harvard or an M.D.  They can be parents themselves (waving to Tarquin and Alexandra here).  They can be married (yes, thinking of you, Patricia Getz Preziosi—how much easier to blame the 14 year old babysitter than your husband).   And an entire Department of History of Art Professors—that would be you, Yale, and you, UCLA, can neglect this information.

And Donald Preziosi once whined to me that he did not get tenure at Yale because he had a 14 year old mistress!

See the picture?  Andrea is the one holding the book on the left.  I am the oldest.  And there was another, yet to be born.  It was taken only about 11 years before Donald Preziosi raped her.  Her hair was long and blonde by that point.

And if you doubt me:  It would be an illegal calumny, a slander, for me to post this with so much specific information, wouldn’t it?   The painful deaths in my family have led me to be as scrupulous as possible about the truth.

Bookish, tea-drinking cat-lady who loves great poetry and music and is in the midst of dying View all posts by Gubbinal

10 thoughts on “My #MeToo moment happened too early….”