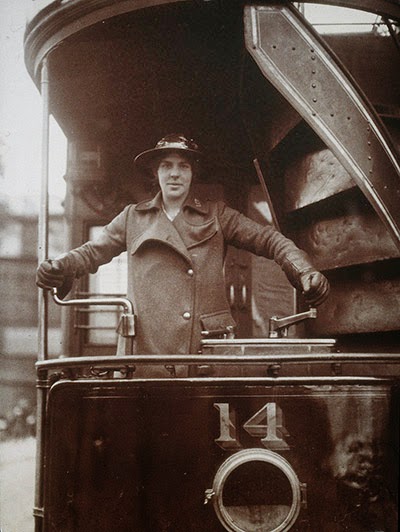 In my last post I described the beauty of “strangeness” and how it can capture the imagination with its oddity. Most poems are strange ballets. Another category of poem that I appreciate (and more and more with age) is what I’d call the poetry of nostalgia. So many great poems are infused with a kind of quiet, melancholy sense of nostalgia—just a whiff of ruefulness or a lingering scent of longing for a past—a past idealized, perhaps, but a past that seems better, more innocent than what we know now. The nostalgic poem can be rendered stupid by too much sentimentality—“How Dear to My Heart Is the Old Oaken Bucket,” has a rather cheap and paltry sentimentality.Oscar Wilde says that “A sentimentalist is one who desires to have the luxury of an emotion without paying for it.” James Joyce says that “Sentimentality is unearned emotion.” The great WB Yeats writes that , “Rhetoric is fooling others. Sentimentality is fooling yourself.” Flannery O’Connor warns that ““To expect too much is to have a sentimental view of life and this is a softness that ends in bitterness”.

Sentimentality is an easy bathos which can serve as a kind of emotional antechamber to a more knowing, more transcendent love of beauty. When I was about nine years old I kept rereading the passage in Little Women where young Beth dies. Alcott writes that “Beth, who keeps the house is always kind and gentle” and sets up the young female reader who is typically racked with guilt because she is not automatically “always kind and gentle” as the superlative Beth. Beth’s death scene is indeed a kitschy theatre of pathetic fallacy. Many years later it all seems like alien corn to me, but I think that the place of sentimental poetry is to get a person invested in words and their invocation of emotion.

John Keats rightly says, “We hate poetry that has a palpable design on us”. The old oaken bucket and Beth’s death and Kilmer’s trees want to bludgeon us. And they serve their purpose if they bludgeon us into emotional or intellectual receptivity of more subtle poetry.

The poetry of nostalgia gives us a glimpse of a past. This past was, perhaps, one that seemed unredeemable at the time. It takes us back to a time and a place that, even if we never knew it, now swim into our ken as if a real memory.

I like this poem by the remarkable Philip Larkin:

MCMXIV
Those long uneven lines
Standing as patiently
As if they were stretched outside
The Oval or Villa Park,
The crowns of hats, the sun
On moustached archaic faces
Grinning as if it were all
An August Bank Holiday lark;
And the shut shops, the bleached
Established names on the sunblinds,
The farthings and sovereigns,
And dark-clothed children at play
Called after kings and queens,
The tin advertisements
For cocoa and twist, and the pubs
Wide open all day–
And the countryside not caring:
The place names all hazed over
With flowering grasses, and fields
Shadowing Domesday lines
Under wheat’s restless silence;
The differently-dressed servants
With tiny rooms in huge houses,
The dust behind limousines;
Never such innocence,
Never before or since,
As changed itself to past
Without a word–the men
Leaving the gardens tidy,
The thousands of marriages,
Lasting a little while longer:
Never such innocence again.
Philip Larkin

Larkin conjures up a past world in which children named Albert or Bertha play innocently in the brilliant sun of August not yet aware of the impending Guns of August. His tone is nostalgic but I read a good deal of irony infusing the nostalgia. These men are about to go to the deaths. They don’t know if they are on a lark or in the dark. Nature, silent, does not embrace them. Larkin mentions the servants in their tiny rooms and the poem almost necessarily becomes a critique of the past just as it remains nostalgic.

As a title, “MCMXIV” conjures up war memorials and the kinds of mostly solemn occasions in which Roman Numerals are used (I know my Roman numerals because movies like to “sign themselves” with their dates).

Like all great poems, it opens up questions instead of resolving them. Is the speaker imagining a memory? Glancing at a photograph? Trying to share sentiments that are not ruled by a subject and a predicate—in one sentence that goes on for 32 lines?

Bookish, tea-drinking cat-lady who loves great poetry and music and is in the midst of dying View all posts by Gubbinal